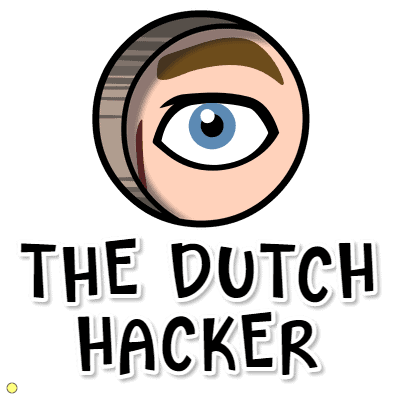 Read all that is in the task, start the attached machine and press complete

Read al that is in the task and press complete

Follow along with this task. It explains it all very well

So now for the fun part.

Look at all the hints and press complete when done

This is a tricky one and the solution given

When we visit the port 8000 we see a simple input field. Now if you try all the basic payloads you’ll get the malicious code error.

If you try the IPv6 format you would get a similar error.

At this point, it looks like the system might not be vulnerable to SSRF at all; but before we give up, we should try using the decimal/hexadecimal conversion method.

That being said we can’t check every port by ourselves. Instead we will make a small bash script which will do the work for us.

Note: If you are not interested in writing a bash script then you could instead use Burpsuite’s Intruder module, but in this explanation, I am going to show you how to use bash for smaller tasks like these.

4.2 How many users are there on the system?

How to Install web DVWA on HyperV

How to Install web DVWA on HyperV